The lounge, which has been entirely redecorated, is dedicated to the famous painter Pablo Picasso. These works of art are reminiscent of the famous Musée d'Art Classique de Mougins (MACM), just a stone's throw from the restaurant L'Amandier.

All this while also paying tribute to Roger Vergé, an iconic figure of French gastronomy.

Whether with friends or family, come enjoy a wonderful time in a warm and friendly atmosphere.

The Picasso lounge can be booked for your business lunches or special events. 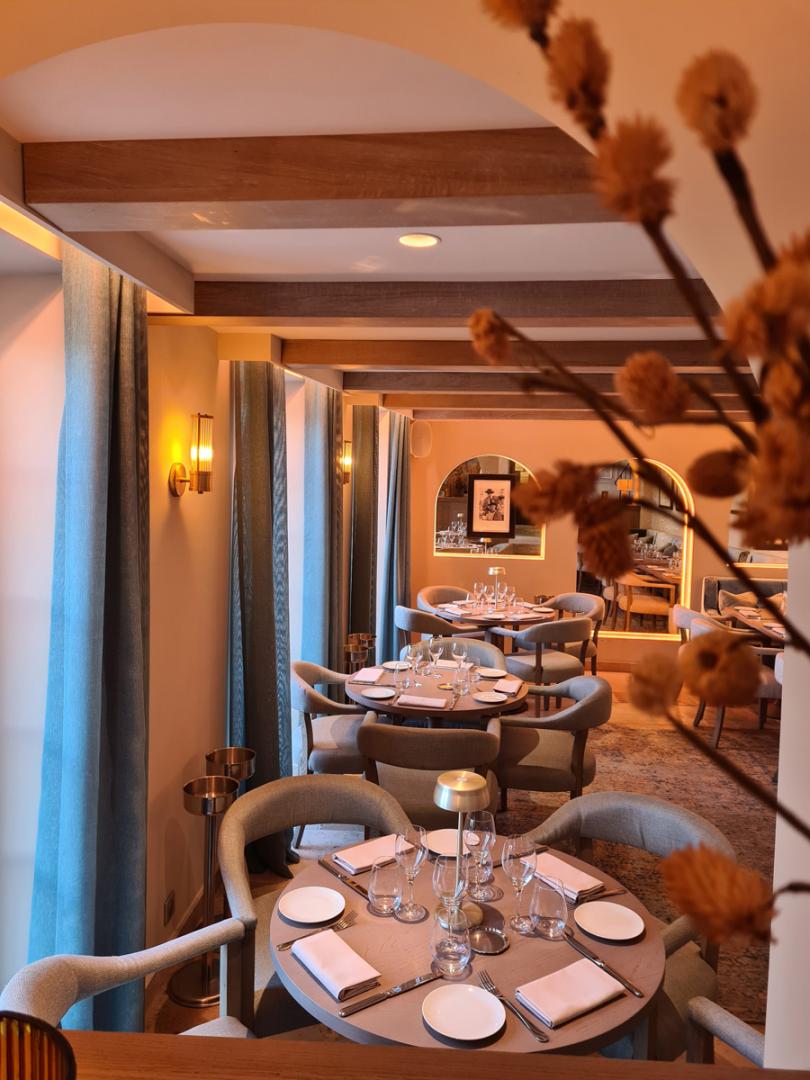 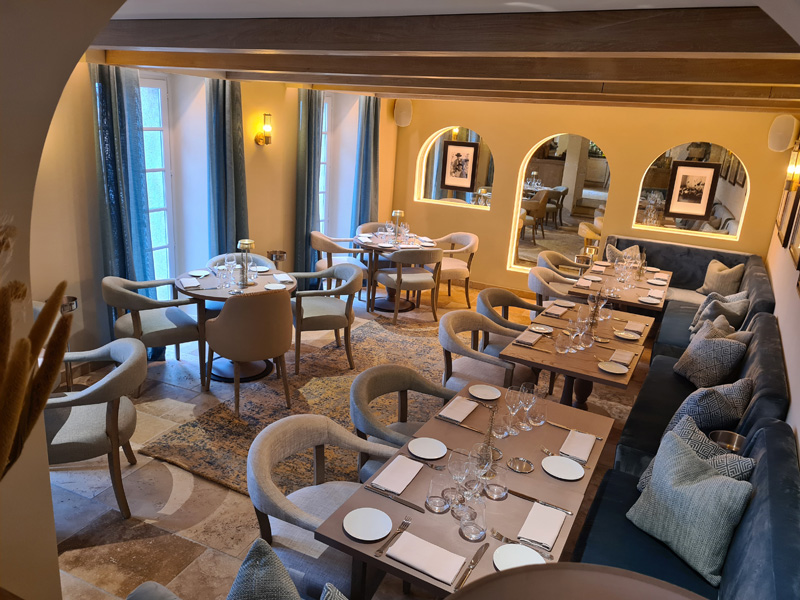 Picasso and Mougins, a love story. He first stayed in Mougins in 1936, where he had a love affair with Dora Maar and organised parties with friends, such as Jean Cocteau, Paul Eluard and Man Ray, during the summer.

In 1961, he settled permanently in Mougins when he bought Notre Dame de Vie. It was here, in this vast mansion converted into an artist's studio, that he devoted the last twelve years of his life to his art, mixing cubist paintings, sculptures, ceramics, drawings, musical instruments and African masks.

Mougins' exceptional location on the hill near the bay of Cannes has been recognized since ancient times. The Ligurian tribe, established in the first century B.C., made way in Roman times to a post office on the Auriélia road which linked Rome to Marseille.

In the Middle Ages, the Cannes region and the fortified village belonged to the monks of the Isle of Lérins who, by the charter of 1438, granted the people of Mougin the privilege of being judged on the spot. The former Monks' Court is the beautiful vaulted room on the second floor of our restaurant that we now call "Salle des Moines".

The village grew outside its old fortifications, while still adhering to the circular structure of the ramparts.

The middle of the 19th century saw the development of winter tourism in Cannes, at the instigation of Lord Brougham who discovered this fishermen's village when, while travelling to Italy, he was forced to turn back to Nice because of a plague epidemic.

This Lord made Cannes known to the English high society who would winter in the splendid villas built around the hill of Suquet, among the fishermen of Cannes.

These rich English winterers came to have tea and drink the sparkling white wine of the country in Mougins, as evidenced by a turn-of-the-century postcard that shows the Café de France displaying a sign in English.

It later became the Hotel de France and then the Rendez-Vous de Mougins.

Mougins has received many guests since then. Some have become famous, such as Picasso who, during a first stay in 1936 at the hotel "Vaste Horizon", now the Muscadins, painted the entire walls of his room. The artist was not yet famous, the hotel owner forced him to repair the outrage done to his establishment!

Picasso left for Paris, taking with him the hotel's cook, Marinette, who remained at his service for several years. You may have the chance to meet her in the village. She will tell you, in her very personal style, beautiful anecdotes about the man she still calls "Monsieur".

Picasso returned to Mougins to live at Domaine Notre Dame de Vie where he spent the last years of his life.

In 1969, Roger Vergé opened the Moulin de Mougins, then the Amandier, below the village, which made the village known throughout the world. At that time, there were only two restaurants in the village!

In the 70's, Mougins was the most "starred" village in France with 11 Michelin stars. 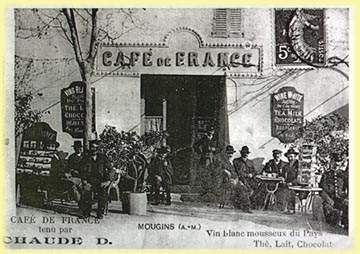 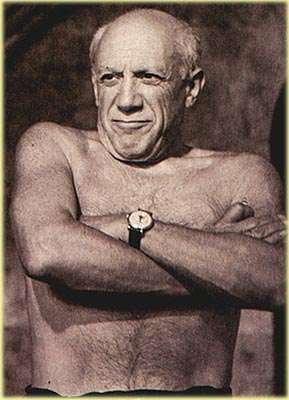 The cultural heritage of Mougins is worth a detour: the church of Saint Jacques Le Majeur, recently renovated, as well as its organs, the Chapel of Notre Dame de Vie that Churchill often painted as well as the Chapel of Saint Barthélémy.

In the Museum of Photography, the greatest contemporary photographers have immortalized Picasso. The old municipal wash house now welcomes a new painter or sculptor every month. In the streets of the village, you will discover the different artistic sensibilities of many artists.

Mougins is the only commune on the coast of the Alpes-Maritimes where more than half of the land is green spaces and forests. In the neighboring park of Valmasque, you will delight in the spectacle of migratory birds on the Fontmerle pond, in the middle of a colony of lotuses.

Sportspeople will appreciate the choice offered by the two golf courses. Séveriano Ballesteros even considers the Golf Cannes-Mougins as one of the best courses in Europe! 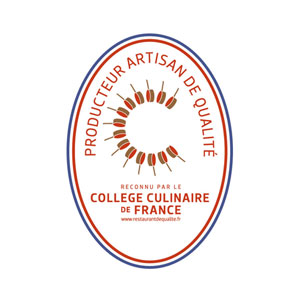 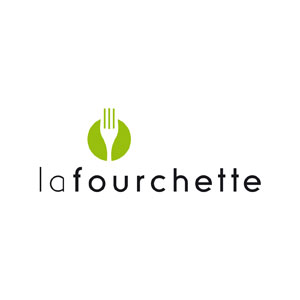 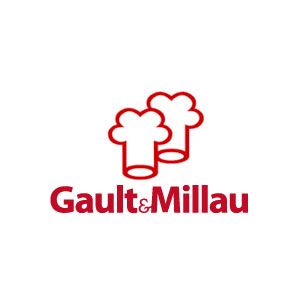